What an absolutely beautiful and moving animated film. My heart broke so many times through out this film. I could not believe how stressed I was to watch this creature go through so much human bullshit. Coo is the main character and he is a Kappa, which is a swamp river creature. He is so beautiful, delicate, smart and just so well done. The smartest creature I’ve ever seen on film, so very real. Ahhh, right from the beginning his father gets murdered in front of him. An earthquake comes along and traps the little  “Coo” into the earth. Centuries later a little boy finds him as a stone, and there he is. Aww, man I really felt for this creature the whole time. All he want to do was find his kind and find his home.

Eventually he finds out what happened to his kind, of course murdered by humans. So, throughout this film he goes through adjustments and heartbreaking realizations.

I can really relate to him on so many levels. I felt like he was someone I already knew. I am very inspired to make a creature like him. Larry the Alien is like Coo to me. Made of the nature around him, weird looking but so harmless.

I appreciated the way the director expressed Coo’s perspective on humans.. In a way to show the viewer how the rest of the world might view humans. The ancient spirits, the animals, nature, these forces exist and co-exist – but humans separate themselves from the experience. As if to not believe they share a space. So throughout the film Coo is perplexed by the behavior of humans. Coo has in depth conversations with the family dog using telepathy. The general public finds him, wants to see him, expose him, etc. etc. Until he just wants to kill himself. 😦

I highly recommend this film, it will rip your heart out. So beautifully done. 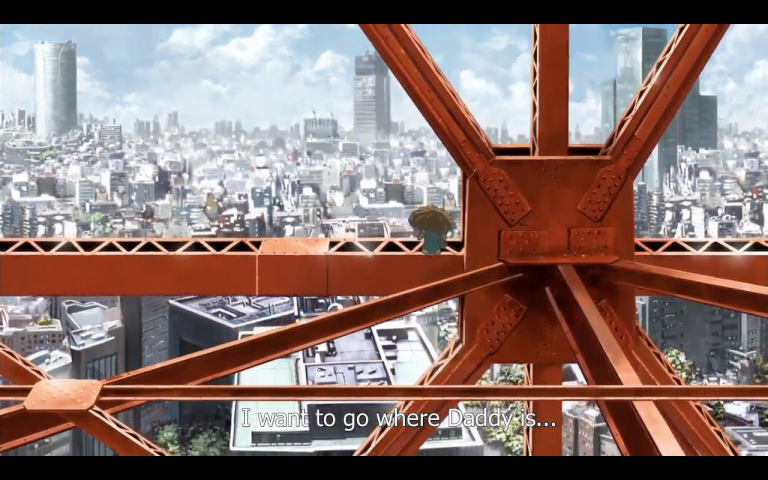 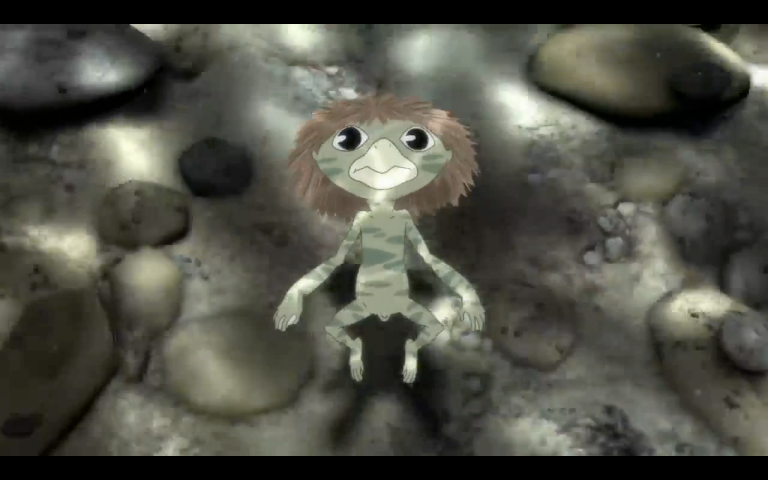